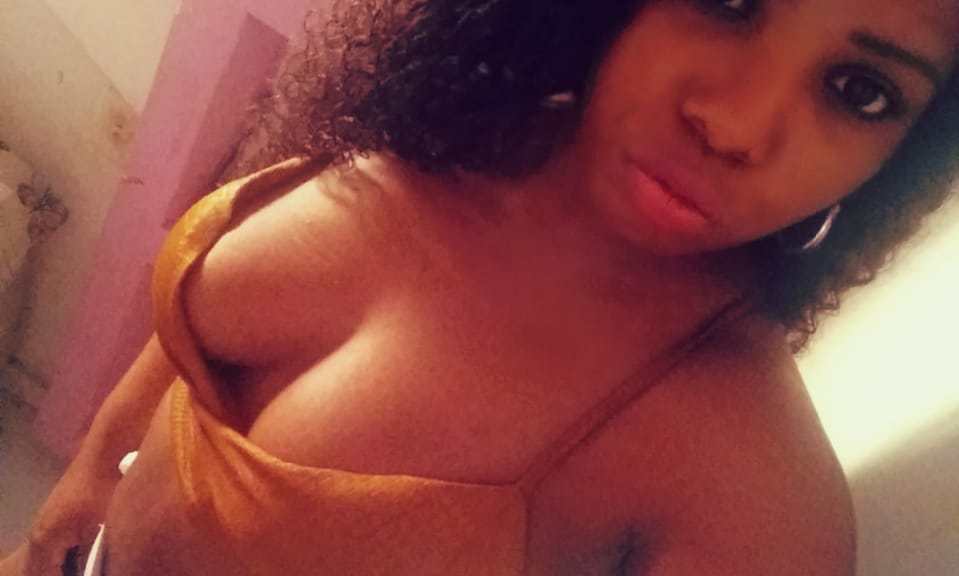 Andressa Patricia, your god is different from my gods.

I am a man of integrity with a lifetime of good works, in the pursuit of social justice in a relative fair society by global standards.

You soil and lessen my being.

I doubt I will ever return to Brazil, certainly not to see you, Andressa Patricia!

This morning, in the wake of your treachery, I replaced South America with Africa to enjoy African culture. In Africa, that culture is cursed by European colonialism, but at least Africans, as opposed to the derivative Afro Americans, live in the continent of their origin. I imagine, many, if not most Afro Americans know too little about Africa.

The woman I lost my virginity to, works as a psychotherapist in Kenya, six months of the year. She will be a good contact for that East African Nation.

My Afro German friend, Jackline is from Tanzânia, also in East Africa. Jáckline and I maintain a very warm friendship and have had sex together.

I am keen to explore Afro sexual pursuits, without the monogamous and unacceptable restrictions you failed to impose on me you control agent.

Briefly there is also Luther in Sydney who is from Liberia in West Africa. Luther and I are close friends and former sexual partners, which I terminated because it was negatively affecting our friendship.

Also from Liberia is Yamah who has been unwell. I should re-establish contact with her.

Another Liberian woman is Rose who tried to come on to me a few years back. With my renaissance of attraction to African and Afro women, I am going to go after her and Ngyona in Sydney.

That still leaves my good Nigerian friend, Sandra, who I saw regularly in Tokyo for the 3 months I was there in 2016.

There was an Afro Italian woman I met at the world famous Just Cavalli Club in Milano. We have lost contact.

Further, here’s a young Afro woman in the Dominican Republic who chased after me but for whom I am not interested.

Finally, as far as I can remember just now, there is my salsa teacher in Havana who was deeply keen on me, we spent two nights in bed together and we would have been still chatting online when I met you in Rio.

So madam, you are the last in a long line of my African, female sexual partners and friends. What ever made you think you were so special.

You tried to make yourself special to me to manipulate and eventually get something out of me. You were not attracted to me, I was just your prey. In our video calls, your face was bored and disinterested. I am full of laughs, highly intelligent and very knowledgeable about our humanity and the world we inhabit.

You are confined by your relative short education, you are intelligent but I doubt you look much outside your family, your Rio Afro culture, your casual sex money making activities, your body, hair, make-up, fashions and parties.

I doubt you have ever heard of the African nations I have mentioned and you will be unlikely to ever visit Africa, like I was planning to next year.

I know more about your continent, its origin and cultures than you do, your good family, friends. Most Afro South Americans are a tragic outcome of violent European colonialism.

This continues into our times with the racism, oppression and disadvantage Afro people suffer at the hands of whites.

Black people try to bypass this with their pulsating music, dancing, sex etc. Professional and casual sex workers are more than happy in Rio to rip us Whites off, lie to us and attempt to manipulate us by your deep sexual allure.

I was blinded by your powerful sexuality, your malicious pursuit of me and your deceptions.

I have liberated myself from your oppressive control.

Ida is correct when she said to me “Andressa is not good enough for you”.

You Afro Brazilian bitches think you are so hot, you can control men and get what you want from us.

My father called me “an independent bastard” and I am, from the deceptions of you bitches.

I’m so glad and relieved I am not going to, ridiculous as it was, marry you and live with you in your very dangerous country. It would have fucked my life.

I can get good sex elsewhere, I don’t need Andressa not Patricia.

By yet again denying me sex, you triggered my senses to see though and liberate myself from you.

That’s one of the best birthday presents I have ever received. I am over the moon you bitch!

2 thoughts on “Brazen Brazilian Bandits – money girls off the leash in Rio!”

..,. are the intimates replete or forlorn?